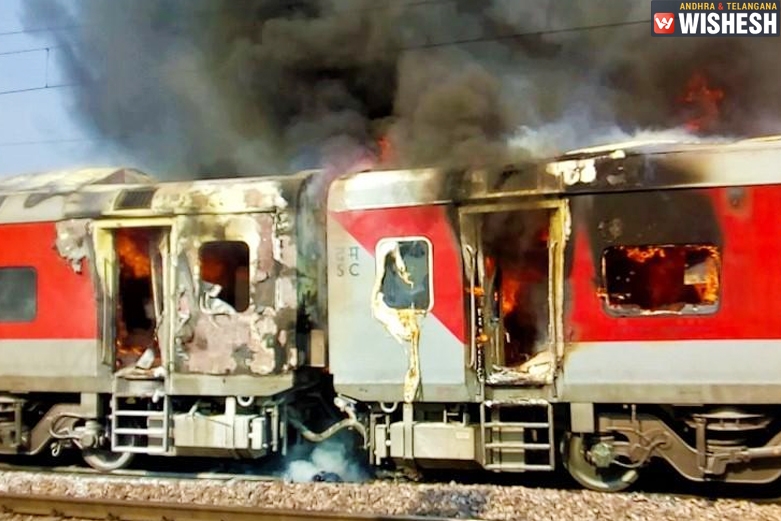 Fire Breaks Out In Hyderabad-Delhi Telangana Express The train abruptly engulfed in heavy smoke and flames from wheels of the ninth coach from the rear end.
https://www.andhrawishesh.com/ 29 Aug, 2019 29 Aug, 2019

On Thursday morning, a fire broke out in two coaches of the Hyderabad-New Delhi Telangana Express at Asaoti station in Haryana when it was stopped between Asaoti and Ballabgarh at 7:43 a.m.

According to reports, the train abruptly engulfed in heavy smoke and flames from wheels of the ninth coach from the rear end.

According to a tweet by ANI, the CPRO of Northern Railway informed that there was a fire in brake binding of Telangana Express. All passengers are reported to be safe. No casualties have been reported in the incident.

CPRO, Northern Railway: Fire in brake binding of Telangana Express was detected at 7.43 am today near Asoti-Ballabgarh in Haryana, all passengers safe; Up and down services on the route affected, fire tenders present at the spot pic.twitter.com/QfNRiVstoE 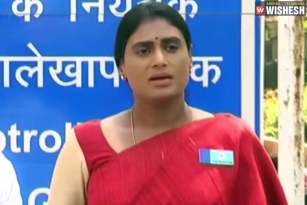 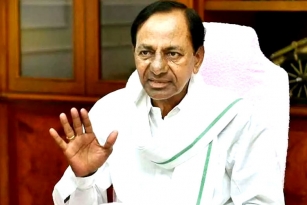 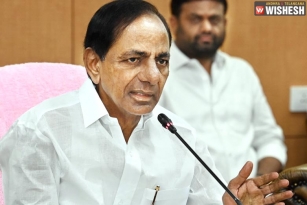 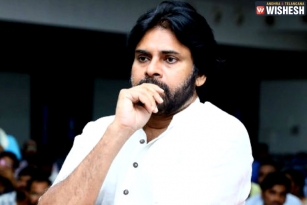 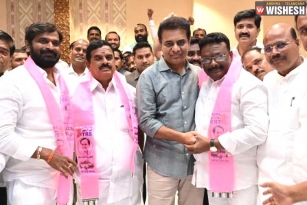 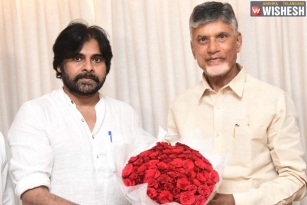 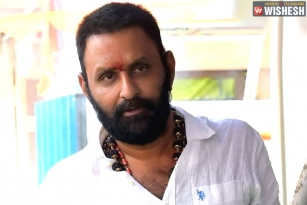 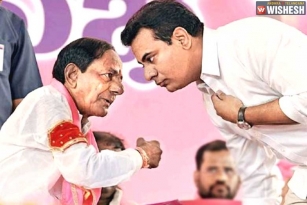 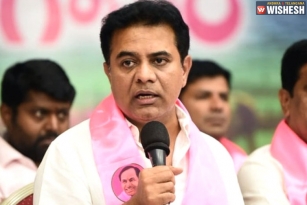 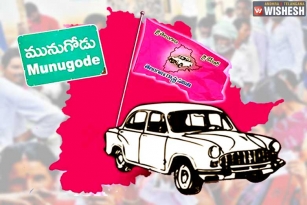 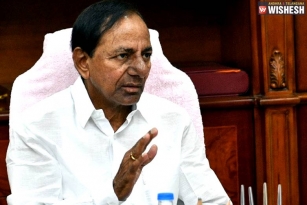 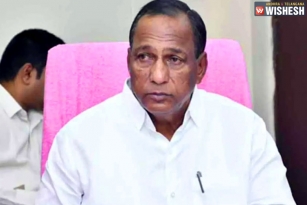