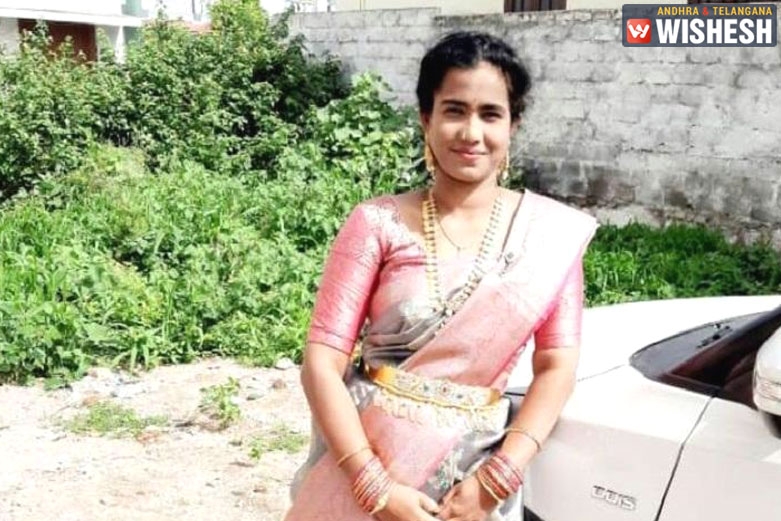 19-Year-Old Girl Kills Mother Along With Her Boyfriend

19-Year-Old Girl Kills Mother Along With Her Boyfriend

19-Year-Old Girl Kills Mother Along With Her Boyfriend:- In a shocking incident in Hyderabad, the gruesome murder of a woman saw the light in Munagunoor in Hayathnagar region. 19-year-old girl Keerthy Reddy along with her boyfriend Sashi killed her mother Rajitha who is 39 years old. What's more shocking is that after committing the murder, Keerthy and Sashi spent three days together in her house. After the body was getting decomposed, they dumped Rajitha's body on a rail track near Ramannapet and made the incident look like an accident.

Keerthy Reddy is an undergraduate student and her mother came to know about her relationship with two youngsters residing in their neighborhood. Keerthy along with Sashi strangled Rajitha to death. Keerthy's father Srinivas Reddy was a lorry driver and he returned home searching for his wife. Keerthy told his father that she went to Vizag and did not return. Srinivas Reddy lodged a complaint and the investigation revealed that Keerthy and Sashi committed the crime. The Government Railway Police found the body of Rajitha and informed the local cops.

A case has been registered under Section 174 and Keerthy Reddy, Sashi are taken into custody. The investigation is currently going on.