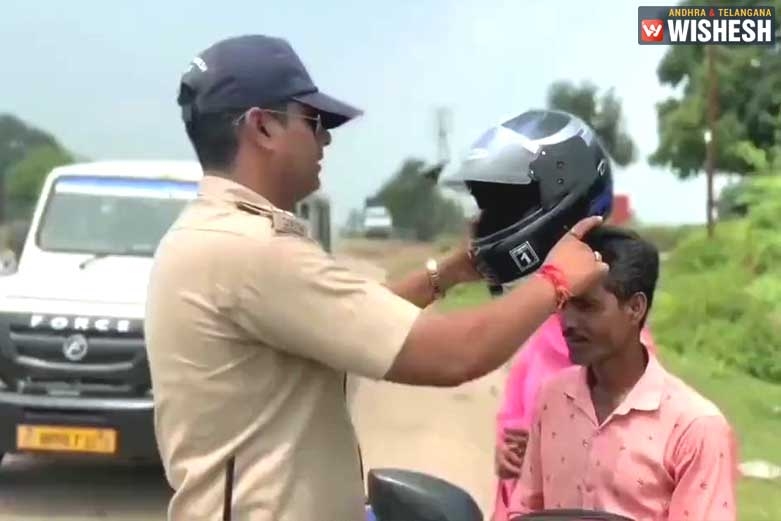 Viral Video: Cop's Trick To Spread Helmet Awareness:- Wearing a helmet is the need of the hour as the accidents are increasing badly across the country. Wearing a helmet has saved lakhs of lives till date. Despite of imposing heavy fines, there are people who are negligent and not wearing helmets. A hilarious video of a cop is now going viral across the social media circles and this left many in splits. A user named Jaiky Yadav posted a video that shows a police officer and his unique response for a man who is riding a bike without wearing his helmet. The cop was spotted confronting a man who was riding a bike without his helmet. The cop kept the helmet on the head of the rider and explained about the traffic rules like chanting mantras.

The cop also pleaded the man with folded hands to wear the helmet in Hindi. He also revealed that the man would be fined five times in the future if he is spotted without wearing a helmet. The video byte was shared on Twitter on September 9th and it gained more than 2 lakh views with more than 10,000 likes. Several users lauded the police officer for his efforts. The cop was found to be Bhagwat Prasad Pandey. The location was not identified. 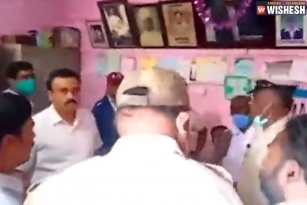 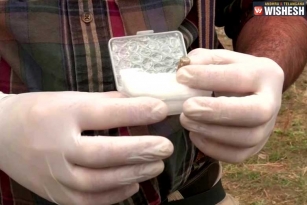 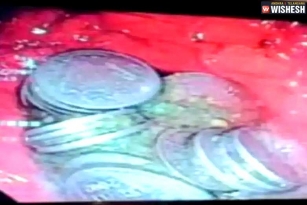 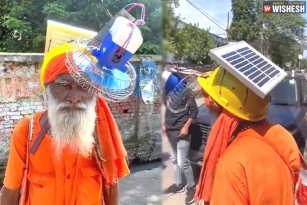 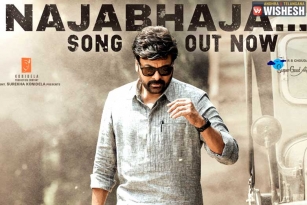