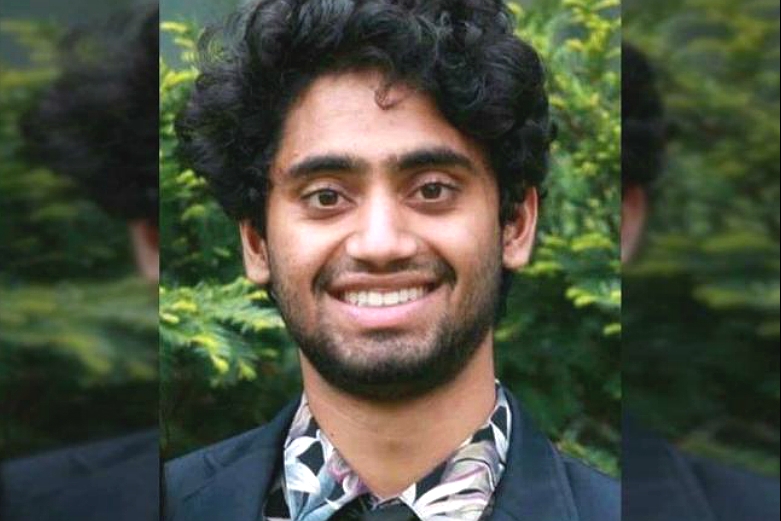 A 20-year-old Indian-origin student from the Cornell University was found dead in New York.

Identified as Aalaap Narasipura, a senior electrical engineering student at Cornell’s College of Engineering was reportedly missing since Wednesday.

The student’s body was recovered by the Cornell University Police, working with the New York State Police, the Ithaca Police Department and the Ithaca Fire Department from Fall Creek, a short distance upstream from Ithaca Falls.

Narasipura’s identity was confirmed by the Cornell University Police. The circumstances of the death of Narasipura are still under investigation, but no foul play is suspected, said the Police. No other information is available at this time.

Narasipura was last seen in the early morning of May 17 on Cornell’s campus, and was wearing shorts and a flannel shirt with bright blue socks and leather sandals.

Vice President for Student and Campus Life Ryan Lombardi expressed “profound sadness” at the death of Narasipura. Ryan described Narasipura as an “ambitious student” who was scheduled to graduate early this December. He said in a statement, “Narasipura was active on the Ultimate Frisbee team, enjoyed taking photos, and planned to continue at Cornell to pursue a Master of Engineering degree.” 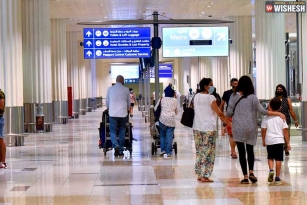 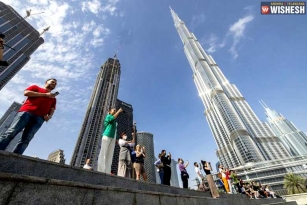 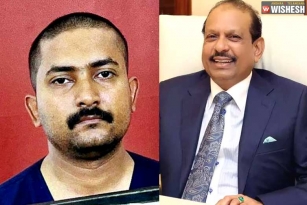 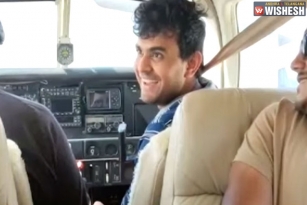 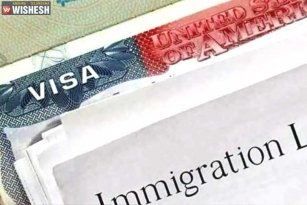 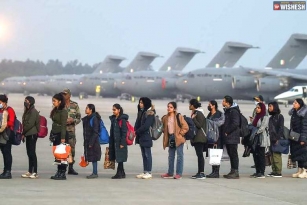 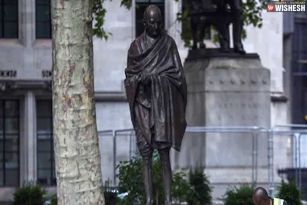 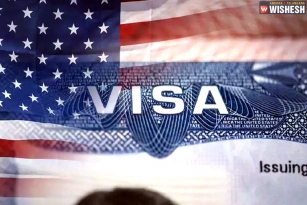 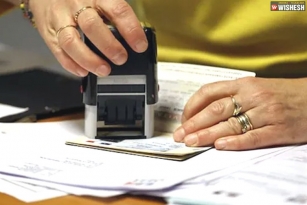 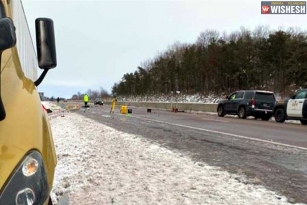 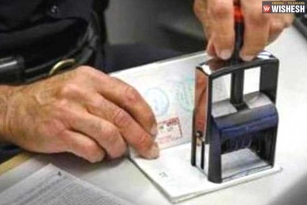 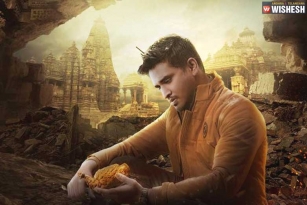 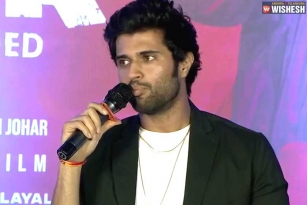 Vijay Deverakonda pins all his hopes on Liger 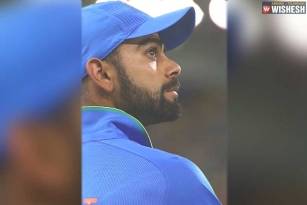 Virat Kohli About Battling Mental Health And Depression:- Indian star cricketer Virat Kohli who had some of the best records… 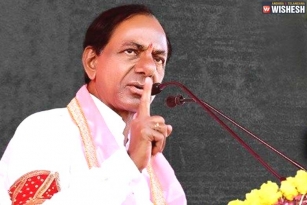 Welfare is the USP of TRS Says KCR

Welfare is the USP of TRS Says KCR:- Telangana Chief Minister KCR is back focused on the upcoming Assembly and… 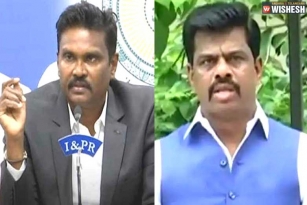