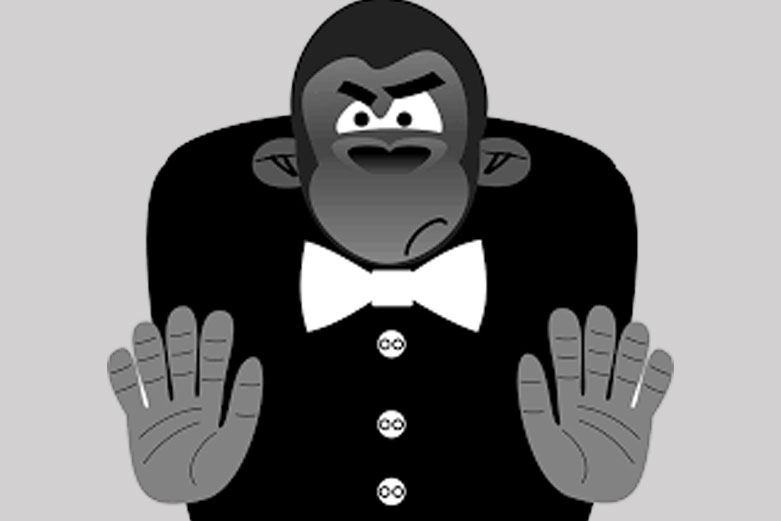 The One About The Stand-In Gorilla

The One About The Stand-In Gorilla

When a zoo’s gorilla dies, the zookeeper hires an actor to don a costume and act like an ape until the zoo can get another one.

In the cage, the actor makes faces, swings around, and draws a huge crowd. He then crawls across a partition and atop the lion’s cage, infuriating the animal. But the actor stays in character-until he loses his grip and falls into the lion’s cage.

Terrified, the actor shouts, “Help! Help me!” Too late. The lion pounces, opens its massive jaws, and whispers, “Shut up! Do you want to get us both fired?!”