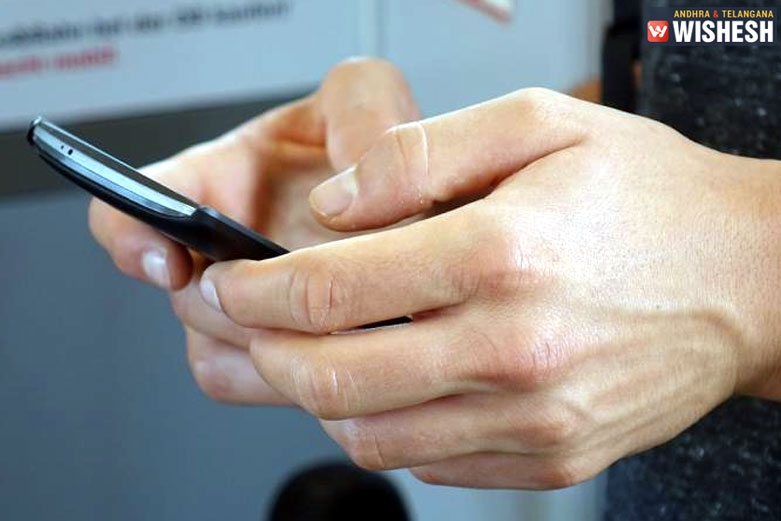 Indian Apps Get A Boost After The Chinese Apps Ban

Indian Apps Get A Boost After The Chinese Apps Ban

Indian Apps Get A Boost After The Chinese Apps Ban:- The Indian government surprised everyone and left China in deep shock after they banned 59 Chinese apps. This turned out to be a blessing for several Indian apps that are struggling to compete with the Chinese applications which shot fame. TikTok happened to be the most famous app and is dominating in all the available ways among the Chinese apps. Share it, UC Browser and WeChat are some other apps that are widely popular across the Indian market. The Indian government banned these citing national security.

After the ban of the Chinese apps, Indian smartphone users downloaded several Indian apps. Some of the Indian apps lacked investment because of which they are behind in the race and lacked subscribers. Some of the startups are now building several similar apps to the banned Chinese apps to end up as replacements. Some of the techies say that there are good ideas and apps among the Indian circles which lacked funding and popularity. This is a great opportunity to several Indian apps to fill the gap and connect the dots said Yatin Kavishwar, the co-founder of Awiros.

Several Chinese apps have issues with privacy and data security. With the ban of these Chinese apps, our data is secured. Experts say that we need more consolidated efforts and support from the government to get many encouraging Indian apps in the future. 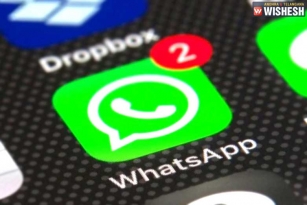 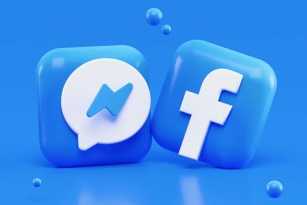 Facebook turns out to be a Trillion USD Company 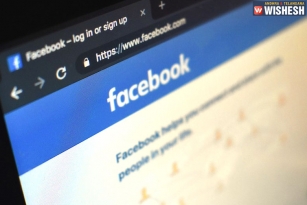 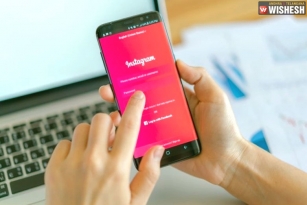 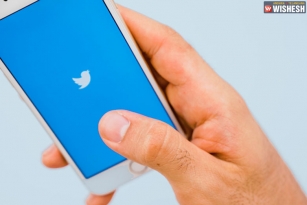 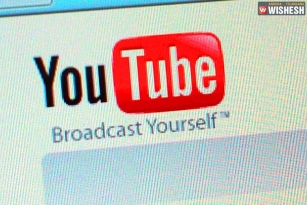 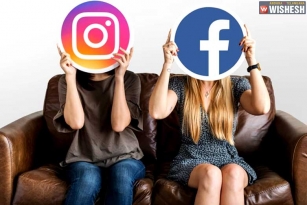 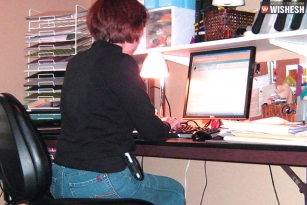 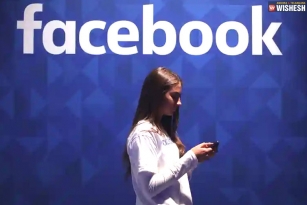 Facebook steps out with a new plan to restrict fake news 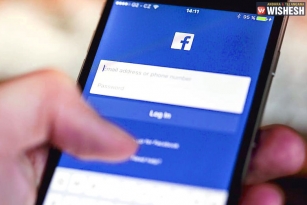 Facebook Likely To Roll Out A Dark Theme For Mobile 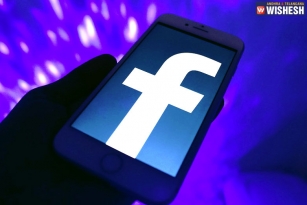 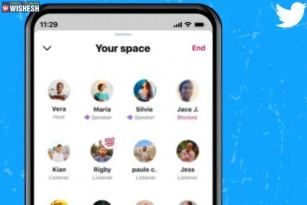 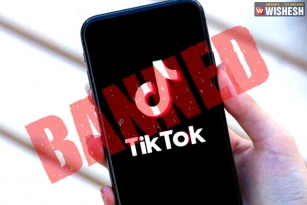 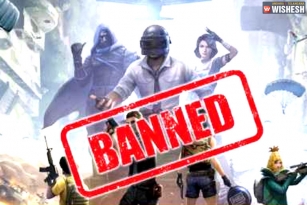 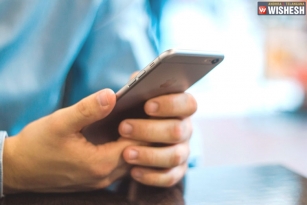